Whit Gibbs, Compass Mining CEO, commented on the donation, “Compass Gives Back is our way of using bitcoin mining to help a worthwhile cause each month, extending crypto’s reach outside of the financial landscape. As part of the program, we work with our clients to identify underserved charities in need of funds and we are more than happy to do our part. So far, we have been able to support research in finding cures for two lesser-known medical conditions and we look forward to helping a dozen new organizations in 2022.”

As the disease progresses, patients lose muscle control. Eventually, this leads to blindness, paralysis, and death. The presentation and symptoms associated with Late Onset Tay-Sachs disease vary greatly. The onset of the disease may vary from the late teens to any time in adulthood. This variability may occur even within affected members of the same family.

Katie Buryk describes how the disease changed her life, “Sometimes I fall when I'm walking. My legs just give out. And at times, some people can’t understand what I’m saying. It is scary. I expected to be spending my 20s having fun, meeting boys, and beginning a career. Instead, I’ve spent my time in pursuit of an answer. What’s the matter with me?

I visited multiple neurologists. I underwent tests at a series of New York hospitals. I went to the Mayo Clinic. Finally, a good friend of my mom suggested genome sequencing for my entire family. We arranged that and heartbreakingly, now we finally know. I have Late Onset Tay-Sachs disease. So does my twin sister, Allie. My mom and dad are carriers and never suspected they had the recessive gene. We’re among the fewer than 100 cases reported worldwide.”

This month’s recipient was suggested by one of Compass’ clients – a member of the Buryk Family.  In addition to funding research grants, money raised by the Buryk Fund goes towards an annual think tank retreat which gathers researchers, clinicians, and experts to work together to accelerate research towards effective treatment. Now there is a clinical trial for a drug developed by Sanofi Genzyme for Late Onset Tay-Sachs. There have been four think tank retreats thus far leading to research and clinical trials, including the Sanofi Genzyme trial.

“My family and I are deeply touched by the generosity of this gift. The fact that Compass Mining is prioritizing charity, despite being an extremely busy startup company, makes me truly proud to be part of the team as a client. We remain hopeful that these research funds could lead us to new treatments and cure,” said Jon Rego.

“We are so grateful to Compass Mining for the incredible support and partnership with The Buryk Family whose determination to find effective treatments for Late Onset Tay-Sachs disease has led to clinical trials for the entire NTSAD Community,” said Kathleen M. Flynn, CEO of NTSAD. “And thanks to Compass Mining, whose Gives Back program prompted us to accept donations of cryptocurrency to support our mission and families.”

You can also contribute to the Katie & Allie Buryk Research Fund here. 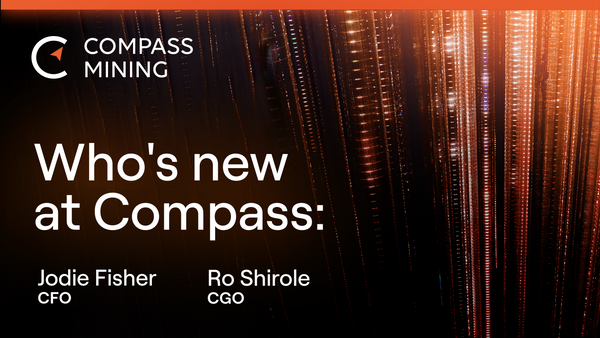 Compass is pleased to announce the hirings of Jodie Fisher as Chief Financial Officer and Ro Shirole as Chief Growth Officer. 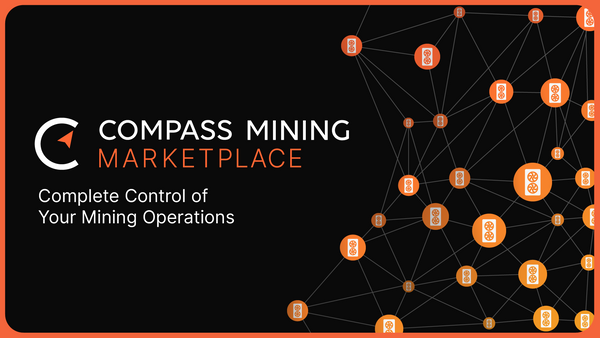 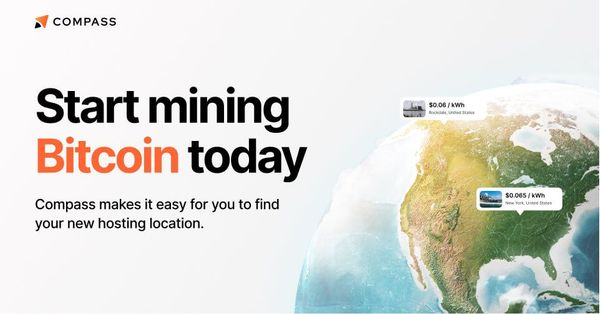