Life is good for miners as revenues continue to “moon” along with coin prices. Bitcoin miners raked in over $1.1 billion in total revenue last month. Ether miners took in a record $830 million.

Not surprisingly, over 40% of ether mining revenue came from fees in January. Use of the network and corresponding transaction costs reached record levels as attention and capital returned to Ethereum’s decentralized finance (DeFi) ecosystem.

In early January, for example, average Ethereum transaction fees priced in dollars nearly doubled the precious fee record set in September 2020 during the latest DeFi craze, according to data from Blockchair.

Fees represented just over 10% of total bitcoin mining revenue over the same period, continuing a strong trend of double-digit percentage revenue coming from network fees. Over $1 billion in total revenue is also the highest mark since December 2017.

In short, life is good for cryptocurrency miners. And if bull market asset prices continues climb, revenue can be expected to follow suit.

Making some of the cryptocurrency industry’s biggest news of the year, Tesla bought $1.5 billion worth of bitcoin. A recent SEC filing shows the company bought bitcoin in January after amending its corporate investment policies.

The market reacted strongly to the news of Tesla’s investment, with bitcoin spiking nearly 15% when the news broke.

But what does it mean for miners?

Long term, the investment doesn’t hold too much importance on its own. But it signals a continuation of the new trend of companies allocating to bitcoin, and more buyers are always good news for miners.

More specifically, the price action after the news gave miners a nice little windfall as revenue per terahash per second shot up above $0.28, its highest market in over a month. Later in the day, it continued to climb to nearly $0.33, the highest level in over 1.5 years.

As the market digests this news, it’s impossible to say which direction the price will take next. But with MicroStrategy, Square, and Tesla all allocating corporate funds to bitcoin, it’s not unreasonable to expect other public companies to follow suit. And the likely ensuing upward price movements will be gifts as welcome to miners as they will be to every other investor.

A shipping company is getting into mining. 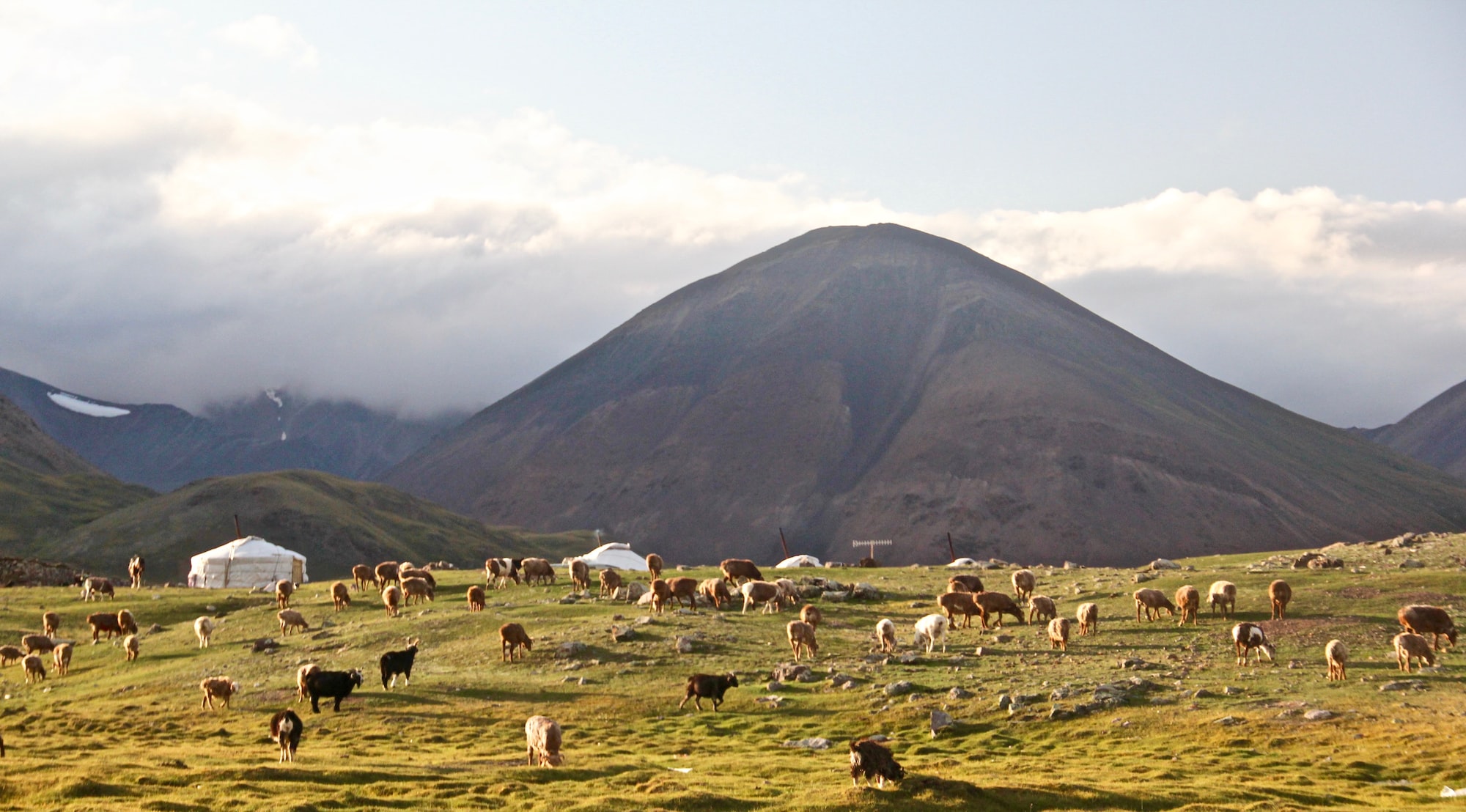 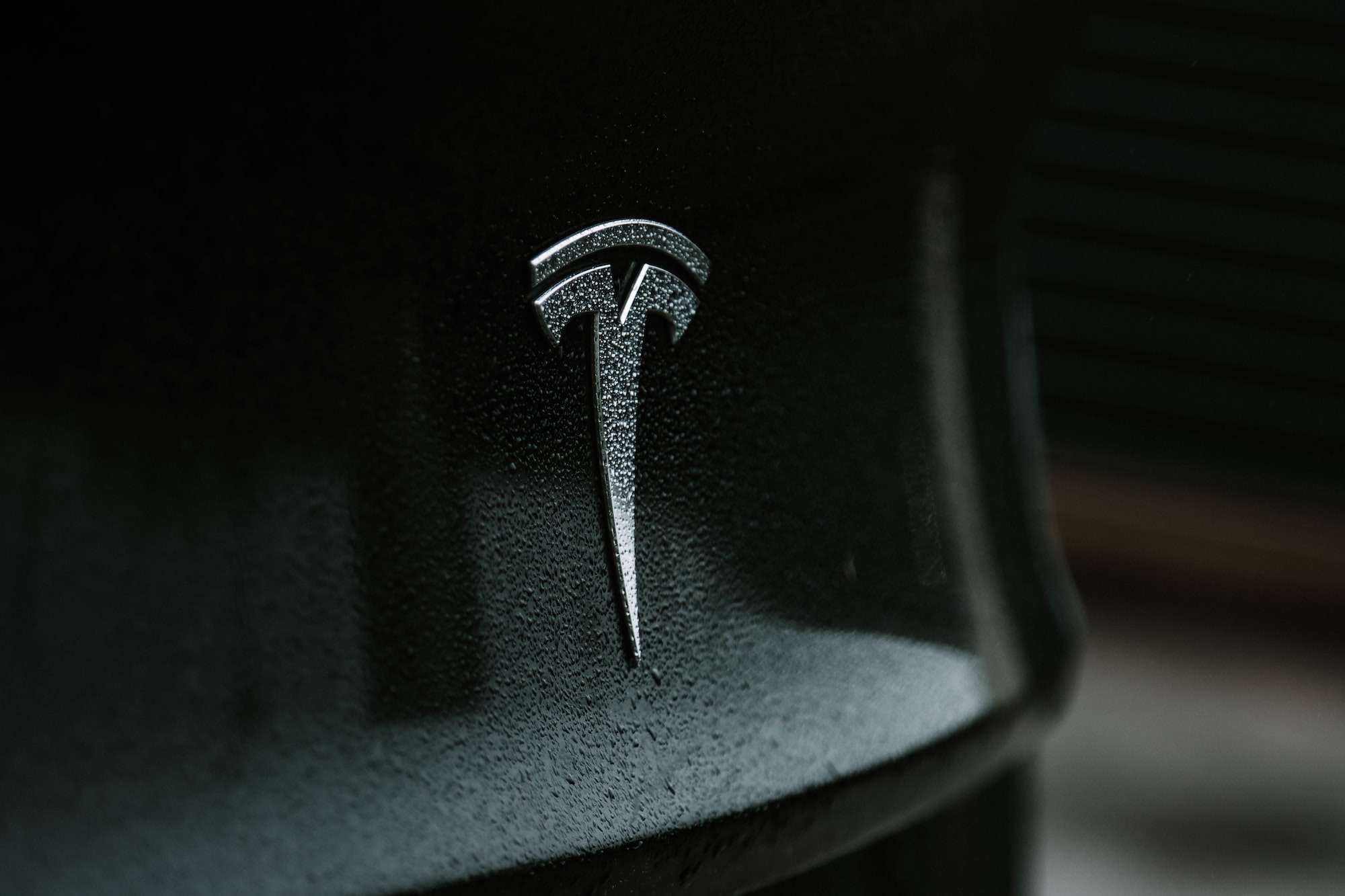