The newest trend in computing hardware design may save Bitcoin’s bacon, one group of developers claim.

A Bitcoin Improvement Proposal (BIP) calling for the implementation of Optical Proof-of-Work (oPoW) was sent on the Bitcoin developer mailing list Thursday specifying the use of silicon photonic chips over application specific integrated circuit (ASICs) for Bitcoin mining.

The proposal outlines how recent advances in the use of lightwaves in purpose built chips typically used for artificial intelligence (AI) or speech processing could not only make Bitcoin mining less energy intensive, but a more decentralized network.

oPoW would maintain the same nominal cost associated with mining a bitcoin block. The associated cost would merely transfer into the initial capital needed to secure the photonic chip.

Moving costs associated with mining from opex to capex would seemingly increase the security of the network, the authors argue, as any future attack against the network would threaten the value of the procured capital.

Home mining would be a bad joke no longer either by removing energy costs, heat dissipation and noise from the equation.

Some concerns remain, however.

It’s also worth noting that energy usage is, in the eyes of many, a fair tradeoff for creating Bitcoin. Not only does the market price suggest this conclusion, but some regard coin issuance via energy intensive mining as one of Satoshi’s foundational designs. 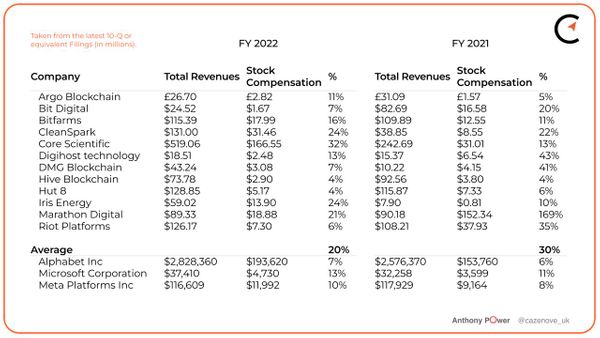 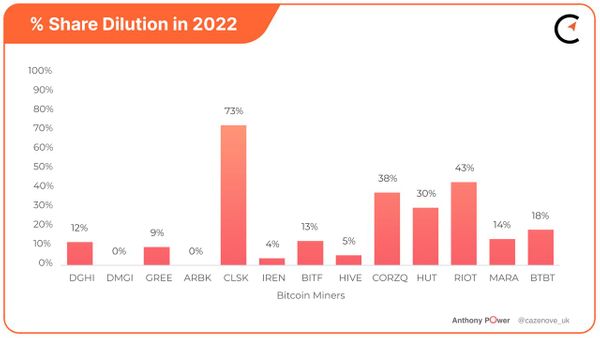