Grab your warmest coat because Bitcoin winter is here. Price is down, feels are down, but hashrate is up and blocks still come every ten minutes.

Foxley: Welcome back to the Compass Podcast. Today we're joined by Michael Carter aka bits be trippin. Michael walks us through how to mine during a bear market, including strategies for shoring up your portfolio. And also when to turn off the lights and turning them back on again. This podcast is presented ad-free by Compass Mining the largest marketplace for Bitcoin mining. Check out compassmining.io today, if you want to buy, sell, or host an ASIC and now onto the show.

Foxley: Michael, welcome back to the Compass Podcast. Thanks for joining us. I'm really excited for this conversation. I think a lot of our customers and a lot of people out there we're just interested in mining are going to be keen on hearing your words of wisdom of mining during a bear market. Of course, we'll get into some content creation stuff, I'm sure here and there as well.

Carter: Yeah, absolutely. Yeah, it's good to be back, man, thanks for, you know, shooting a message over and asking about coming on. And, you know, I know, you probably saw a couple tweets out there. Usually, when there's a pullback of any sort like this, you know, people start kind of like, okay, what's going on, and maybe it's their first time with the volatility that happens in this space. And for a multitude of reasons, it actually doesn't matter. And this is one of the things I was telling people like, it doesn't matter why it's pullback, sometimes it's like, it's always happened in it. Sometimes it's because, you know, China's banning something or somebody says it's gonna ban something or, you know, like, in this particular instance, I think there is some correlation to some of the tariffs stuff that went on, right? At the end of the day, it's it's been a cycle, that's now happened four times. And nothing in it in that cycle. The way I use it for just, I would say, conference variable for me is did anything fundamentally change in the architecture or the code and anything that made the original value propositions on the FOMO? Side happen? Did any of that change? And the answer's no, like, the same rationale is there the same understanding from a being a permissionless decentralized system, from when we're talking Bitcoin, when we look at the innovation, love it or hate it on the NFT side, or the defy or any of the defy regions, and all the stuff that's going on from the development side, on the other, I'd say kind of side of the fence on the cryptocurrency side, it's still happening, people are developing things, you know, with with good intentions, most of those folks that you see a lot of stuff are trying to change something they're trying to answer the mail on something. And then of course, you're always gonna have the negative, you know,

Carter: Folks that one might not have experience and just try something and they unfortunately are trying and production as I would call it, and people buy into it, and then it fails something like a terror thing, or you have just straight up malicious actors that are always going to be part of the game theory in there in a decentralized system where people are going to try to take from others, right, I think you're gonna have all of those kinds of factors. But none of the core setup changed, right? So when I see a drawback like that, what I tell people is like, you know, you hear this expression a lot it is, and it's, you hear it a lot, because it's happened a few times, and people zoom out and look at those cycles, right, and understand that, hey, this is part of the cycle. When you're doing anything with cryptocurrency in general, especially if you're doing on the investing side, or you're looking to invest in the space, in general, from an infrastructure or something like that. The calculus shifts on you, but maybe maybe it works out in a way for you to enter the space now, because it is cheaper, and have confidence that those core values didn't change, right? I look at it different. It's been, you know, four cycles for me. And we've documented that process on the channel a lot. And part of that is that understanding with even more confidence in this cycle than the other cycles, right, is that there is a massive amount of people entering the space that want to be part of it. And it isn't necessarily for the Hey, I'm going to the moon thing it is literally because they're making fundamental change on the way we look at finance and fintech and the options that are out there. And we're seeing more and more now they're lightnings made a lot of progress. It's strike, you have all these other apps, you have governments in other countries, making institutional changes, you know, Panama, all I know just did some stuff with making no capital gains on Bitcoin. So you have, you know, El Salvador, you have all these things in this cycle that's occurred, that's now move the needle further. And what I would say is look at these changes and understand while maybe they're not in a large market country, yet, they're institutionalizing and changing the fundamentals, right of like, what's going on there. And all we're gonna see is a cycle happen again, where people start to understand why they gravitate back to it, and then you'll start to have that run up again, and now you're gonna have more adding on to the crypto space. And that's what I would say from a very top level, as I understand it comes in cycles, and understand that the fundamentals really haven't changed. So there's a few different places we could take the conversation here and we normally don't do price talk, but we'd stay there for a second.

Foxley: It's been trending downward since November 16 $1,000 was a high incident pretty choppy since the Terra Luna thing that day definitely took Bitcoin down quite a bit. That might be the most notable Down Spike of the last six months or so. I mean, there's definitely some other other moments right where we saw some. I don't know what you want to call like, Flash bikes down. But Terra Luna de Was that like a Tuesday or something? Yeah, it was like midweek.

Carter: But you know, that November, these are always windows, right? Think of like, every time you see the peaks, they're literally like a month and a half window, right? And it's like, it goes crazy. And then it's right back down. And then those are those upper peaks, I rarely said shorter this last cycle where it sat at 50 for like more than a couple of weeks.

Foxley: No, I want he's seen you on the on the live stream is familiar with it. But that's why you get all of these, right. It's, it's good stuff. So staying with the same line of conversation, we talked about the emotional elements of bear markets, can you speak a little bit to the mining side of it right, a lot of people they buy a token that might be the first time they get into it. And they see like, the price of whatever token they buy go down 50% 60% In some cases, 90%. Hopefully, you're not down all the way down there. Mining is a little bit different, though, right, because you're buying physical piece of hardware, you bought some infrastructure for it as well, you have a PPA that you have to pay for. And now your cash flows have dropped substantially. The cash price is below 15 cents now for a Bitcoin ASIC and for most machines for most like higher efficiency machines, I should say, That's a rough spot to be for a miner. And we've seen in past cycles, miners have a hard time, right? Because miners typically are almost like a high beta play where they do really well when bitcoins doing well, but they do really bad when bitcoins doing bad. And a lot of people lose faith. So from your mining perspective, I would be interested to get some words of wisdom. Yeah, so I mean, I think it's, it's very situational to a couple figures if you're doing it personally, because it has to do a lot with your ops cost on your power cost. So you have your sunk cost and your cap, x being your miner. And if we're talking Bitcoin, and if you're paying, you know, you know, 13 cents right now for your power, it's essentially flat. I mean, you're not making hardly anything, you're, you're you're making yield, making Satoshis.

Foxley: Yeah, 15 cents all and yeah, I like your your way thinking they're just if you have an end goal with your miners, then shoot for that goal, no matter what. And if the spot price is better than mining, then by all means go and buy that and over time, you're more than likely to get that income back in order that spent money back in terms of Bitcoin depreciation or whatever coin you're holding for our audience Bitcoin. But we do talk about other coins here and there as well, just because it's all mining all the way down. Curious to get any tips for newbies in the mining situation right now. What I'm thinking is like, maybe you have any ideas about like renegotiating PPAs, you mentioned turning off miners, if you have any tips for home miners, and how they could use energy sources, just any tips for a bear market? That'd be really useful, I think.

Carter: For sure, man.

Hosted by Will Foxley 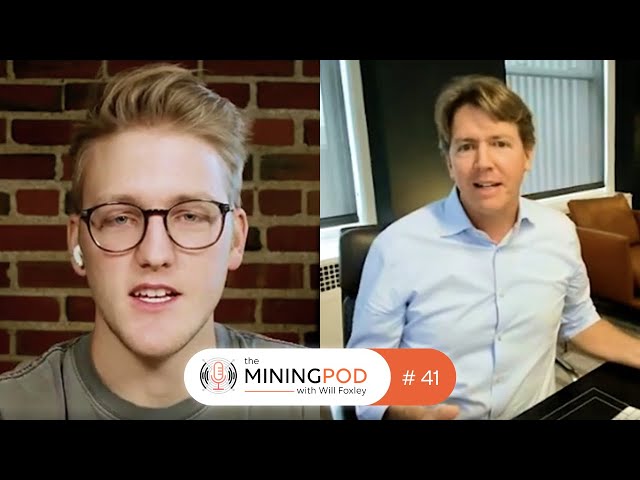 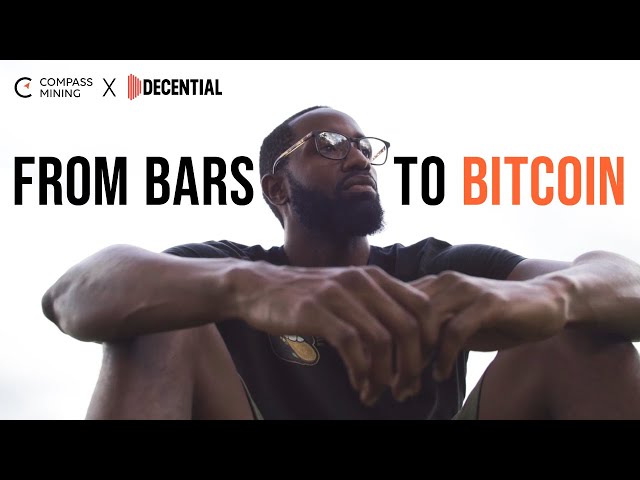 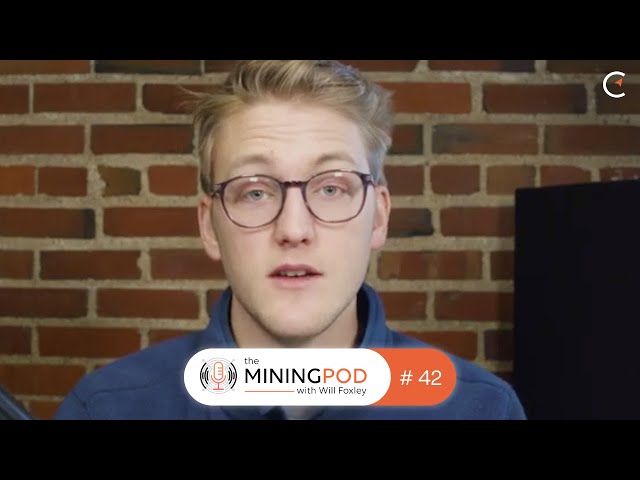